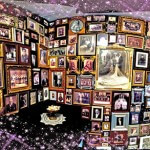 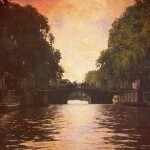 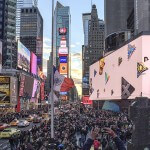 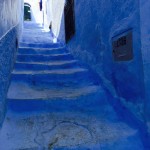 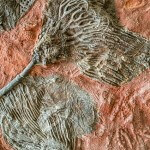 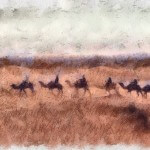 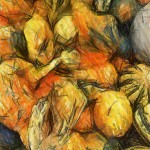 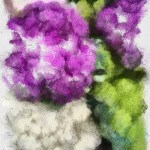 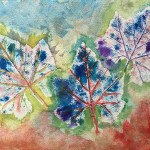 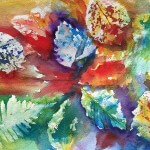 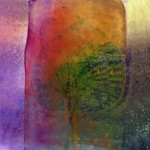 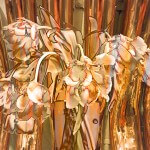 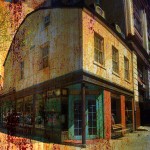 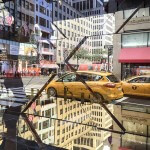 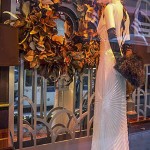 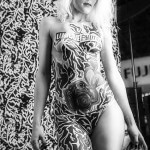 In 2007, when Steve Jobs announced the launch of a touch screen phone with a 2 meg camera, after the great success of the Ipod, I knew that the day had arrived when mobile cameras had begun their inevitable march to replace point and shoot cameras.

It wasn’t until about 2010 that the 6 mg and now the 8 mg cameras came along and more and greater apps became available to enable photographers to show others what they could see in their mind’s eye. Almost all creative photographers became interested in this new tool for seeing and recording the world around us. The fact that the images could now be stored in the camera and later downloaded onto a computer or emailed to others, made the entire process irresistible.

I took workshops with Dan Burkholder to learn more about the new and different photography related apps appearing nearly every moment, and I experimented everywhere from riding on buses and subways, to simply walking around all over America. The days of “snapshots” have given way to a new day of “snap” but high quality imagery, thanks to this wonderful new medium.